MLCC Shortage: How did we get there? 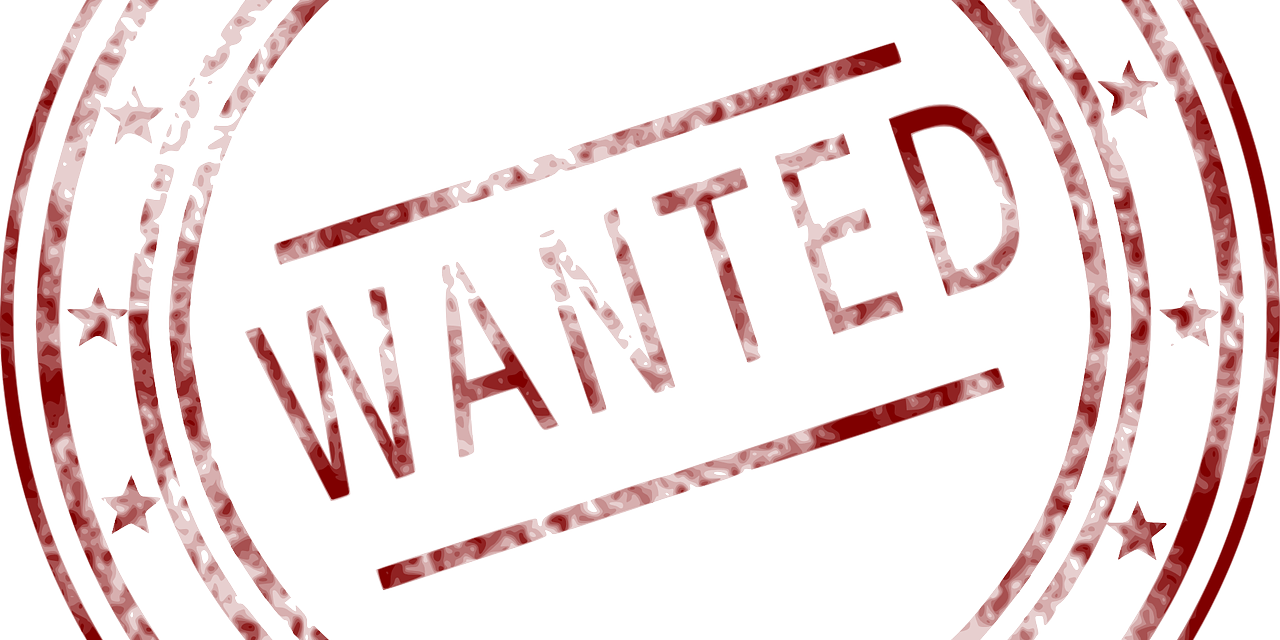 The humble multi-layer ceramic capacitor. They had been considered essentially stock items. We didn’t forecast for them, they were just generally available. Now they’re in shortage and you can’t find what you need anywhere. How did we get to this point?

There have been a lot of articles about this, but I like to spell things out simply. In 2015 and 2016, the major manufacturers felt that the mobile phone market was saturated and there would be little growth. Tablets were down, computers (laptop and desktop) were relatively flat. So they didn’t invest in new capacity. But they did grow, as much because of higher densities of components per assembly, using larger numbers of smaller capacitors to make our phones slimmer. Not only did mobile phone usage increase, but wearables also took off. So did automotive electronics – more electronic devices incorporated into vehicles and more purely electric vehicles.

MLCC technology continued to improve and manufacturers can now pack higher capacitance and rated voltage properties into an MLCC that could previously only be found in tantalum, electrolytic, and radial packages – shifting demand from those packages to the smaller footprint, and lower cost, MLCC. Manufacturers also have to allocate productive capacity between Class 1 and Class 2, automotive grade, and hundreds of thousands of part numbers. Chances are the one you need isn’t on this week’s production plan.

So growth didn’t stay flat at all, it spiked. Without additional capacity, by November of 2017 total demand exceeded supply. Buyers aren’t blind, there were rumblings of a distant evil, so buyers soaked up available stocks to protect themselves, enhancing the shortage for others who didn’t have the planning or capital to invest in safety stocks.

And all of this was before the trade war. With the tariffs being slapped on imports to the United States, are manufacturers going to re-allocate production of US-bound product out of China? If so, where are they going to make them and what has to get bumped off that production plan? Then there’s the simple fact that these humble capacitors are cheap, usually less than a penny apiece. Margins are low, perhaps too low to justify investment in expensive production capacity. Absence makes the heart grow fonder, so perhaps a manufacturer or two thought “if I starve you of my presence, perhaps you’ll acknowledge my real value? You pay that price in the shortages and are still just fine, so maybe you can afford that price all the time and then I have enough margin to invest in production capacity when you need me to.”

One of the largest manufacturers just increased their projection that the shortage (demand exceeding supply) will last into 2021 rather than 2020. Every day the supply/demand chart is upside down, the time it takes to recover grows longer.

So what’s a buyer to do? Stay tuned, I have more ideas than space.