Active Discretes: Testing Outside the Box 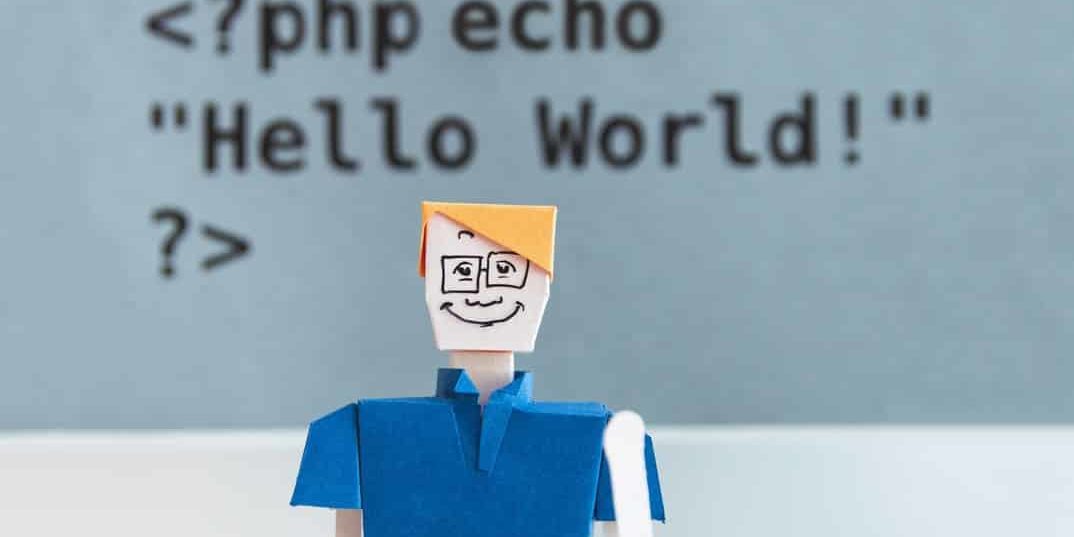 When detecting counterfeit MOSFET and other active discrete devices, the first concern is lower power devices being substituted for higher power requirements. The next concern is inferior copies and defective product that are pushed into the supply chain. Over the last few weeks we certainly caught a lot of them. And that was with our standard test profile:

In early March of this year, we published our upgraded recommended service profile for active discrete components, which includes Dynamic Capacitance. When detecting counterfeits, we frequently need to peel more than just a few layers of the onion. The above failures didn’t make it past the first coupe layers and didn’t even get to Dynamic Capacitance.

Through our experimentation and analysis of this device type in the face of a global shortage, when conditions are ripe for counterfeits to flood the market, we found that several of the clone samples met the original manufacturer specifications for DC parameters. DC parameter measurements are critical in filtering out the low-power devices being masqueraded as high-power. To do so, Amperage and Voltage source and measurements must be up to the task. These devices are not measured in micro Amps and Volts, and we have the horsepower to get up to 2000V and 100A. That’ll separate the wheat from the chaff.

Still, a small percentage of the clone product may even meet those specifications. So we kept peeling the onion. What do labs do? They experiment.

Visual Inspection is the first step, and we used FDD4141 as a random example as we had access to live and golden samples. There was a variation in the shape of the heat sink; however, variations are permitted as shown in the manufacturer package outline drawing. 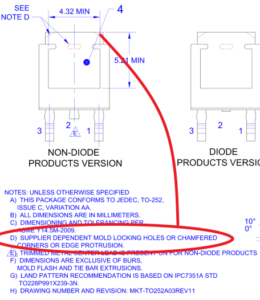 So while the live samples and the golden samples had a different heat sink shape, we couldn’t definitively state if either (or both) was correct.

In addition to the FDD4141, we acquired authentic parts and similar devices from alternate manufacturers likely used as clones (one even sent us the original manufacturer’s datasheet and said “it’s the same”). We experimented with parameters other than the listed DC, and found that the clones frequently had significantly different values for Dynamic Capacitance than the original manufacturer. Dynamic Capacitance parameters are Crss (;klj), Coss (;lkj), and Ciss (;lkj). While they are defined parameters, they frequently are listed as a “typical” or “reference” value rather than absolute with min. and max. tolerances, meaning no clearly defined “pass or fail” criteria. Still, the deviations to the typical value were significant and consistent. 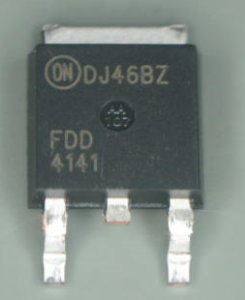 In the FDD4141 golden and unknown origin samples, again the dynamic capacitance values showed a significant deviation to the typical value. Coss in the known samples was off by 27% and just 5% in the golden samples. Ciss was off by 10% in the unknown samples and just 1% in the golden samples. And while the theory held up, it is important to note that Ciss on this product have an absolute defined maximum value, and the unknown samples were all above that value. 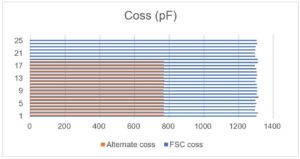 So dynamic capacitance measurement was added to our recommended service profile as another tool in our arsenal to defend buyers from substandard and counterfeit products. You should probably consider accepting that in your test plan. 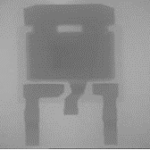